Our Family and Values 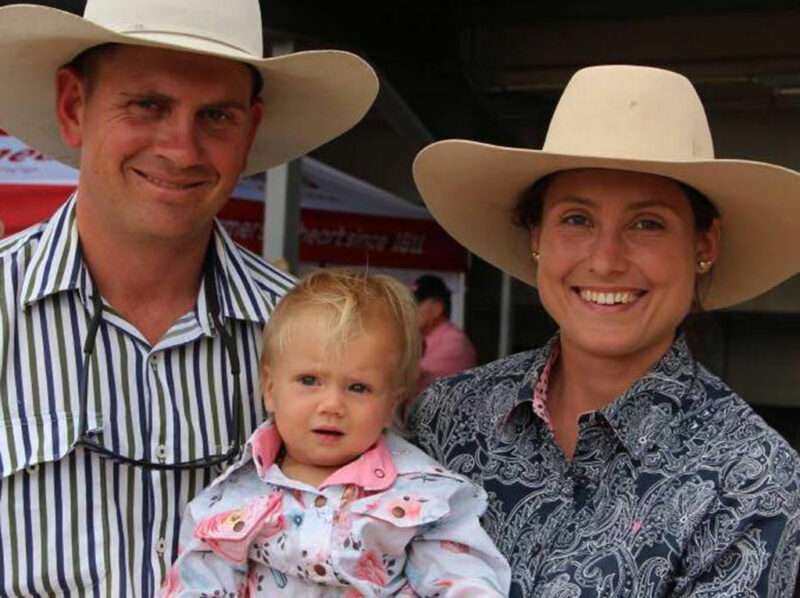 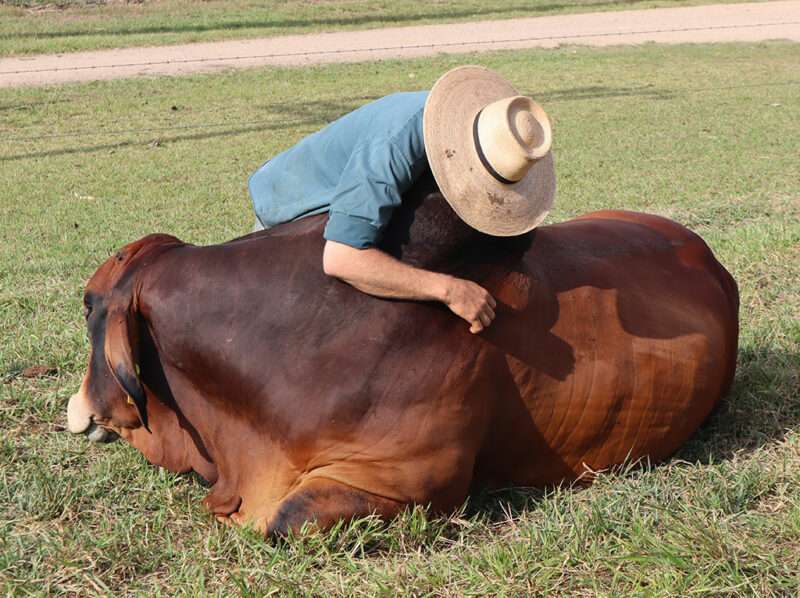 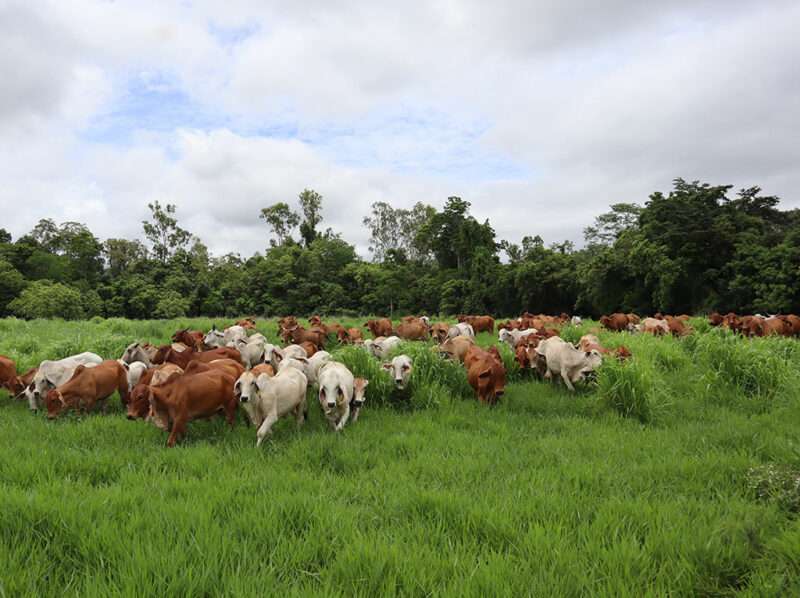 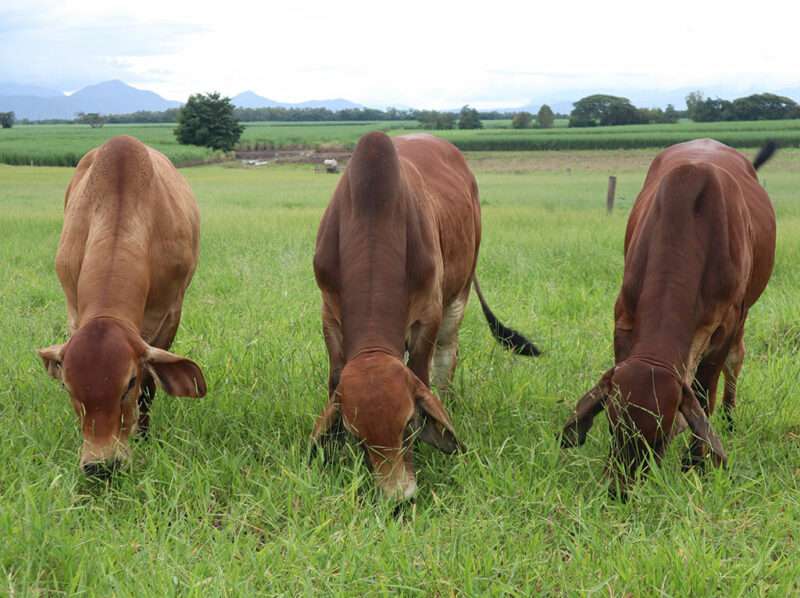 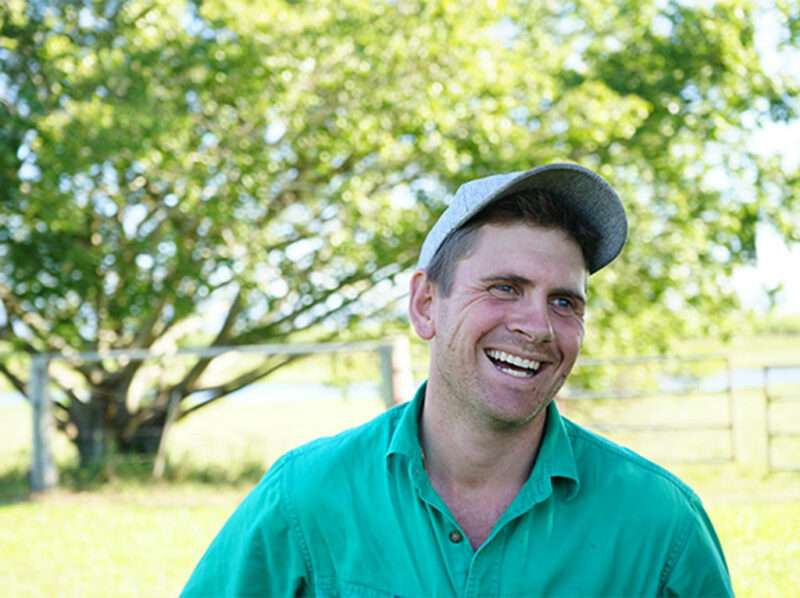 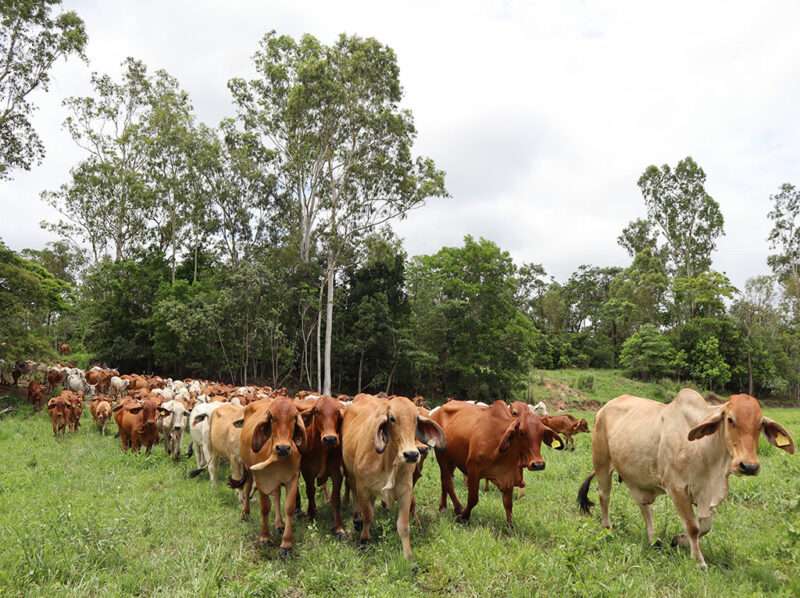 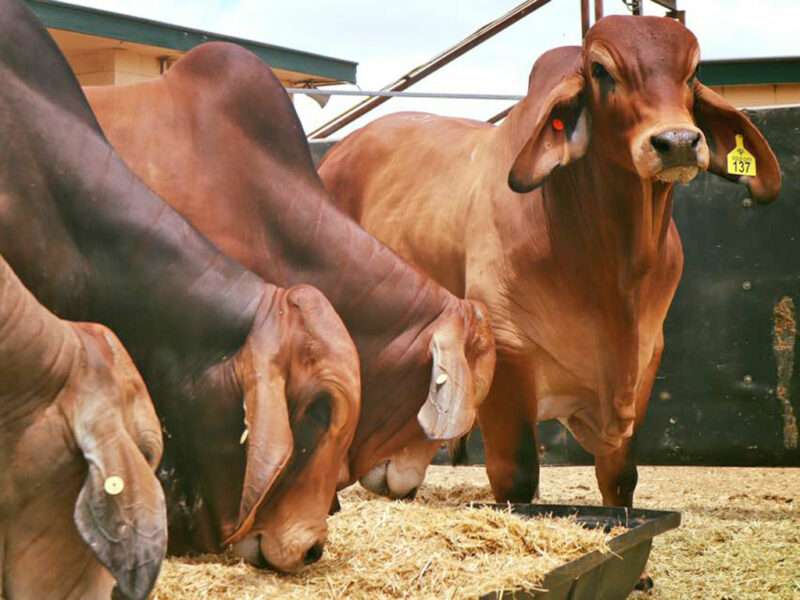 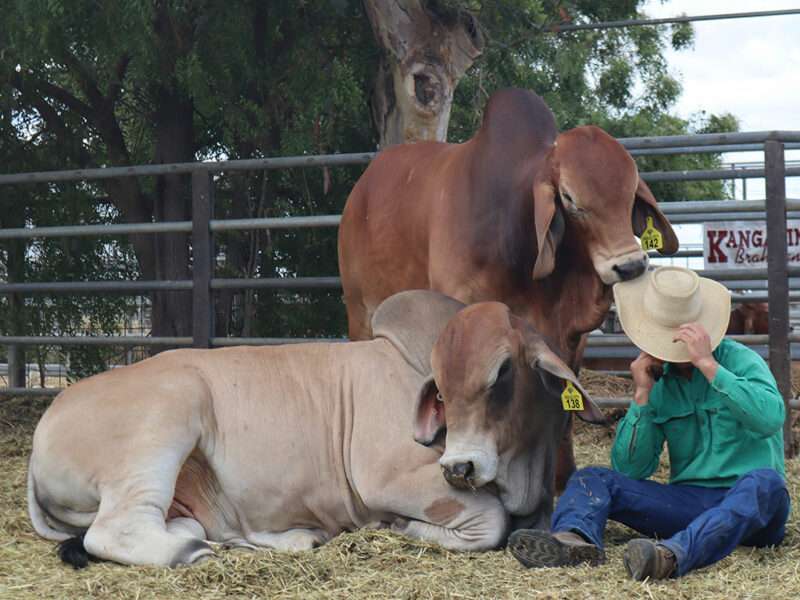 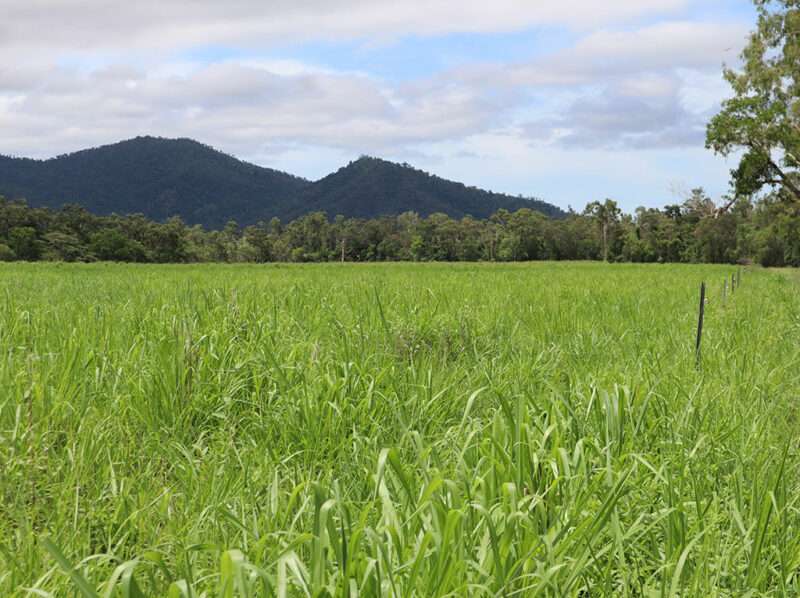 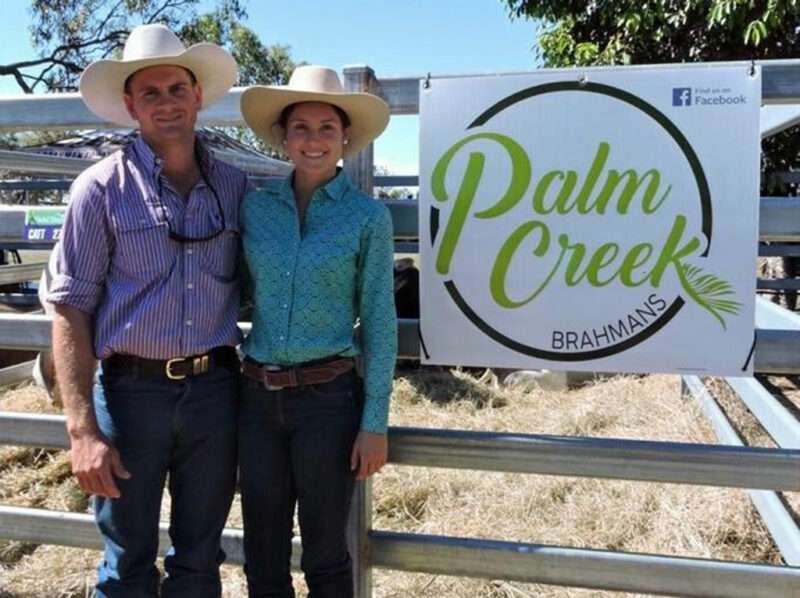 The great Australian story behind

Palm Creek Brahmans is a Stud and Commercial cattle operation located around the beautiful lush landscape of the Hinchinbrook Shire. Our main focus is on breeding quality and easy going temperament Bulls. We on sell these bulls to other cattle operations in various locations around Queensland. We have a love for the land and our animals. Our Stud was established in 2004 by 14 year old Peter Chiesa, from humble beginnings it has now grown out to 150 Brahman Stud cows along with Commercial breeders. It is now owned and operated by Peter and Mariah Chiesa.

The Chiesa family has been in the Hinchinbrook region for 3 generations, Peter's love for the land has been passed down from growing up in the family business, grazing cattle, growing sugar cane and other crops. This lifestyle growing up has instilled a deep appreciation and passion for the land, from mustering cattle on weekends to supplying to the family butcher shop, to learning how to grow and produce crops in turn teaching us the importance of soil health and the larger scale effects of the eco system around us.

We have a strong focus on looking after our country, maintaining lush pastures by regenerating our country through holistic management, in return we are left with lush growing pastures as our country looks after us and our cattle.

Located in the heart of Ingham, Chiesa & Sons Butchery is a family business that is the proud sole supplier of our Hinchinbrook pasture raised beef products. They also stock a wide range of fresh quality meats, including marinated meats, Italian smallgoods and Uncle Mario's famous sausages!

We are the Chiesa Family (Key-yeah-za)

We would love to hear from you!